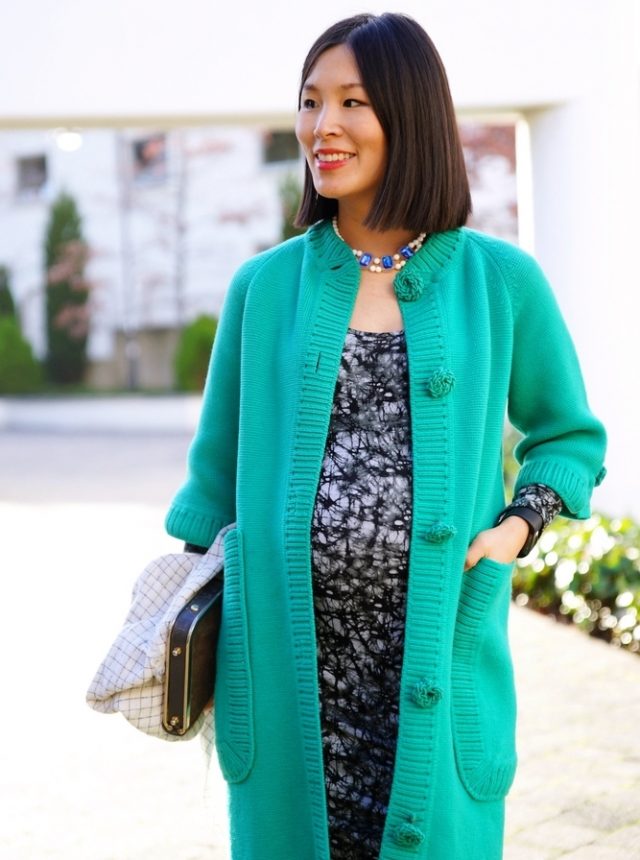 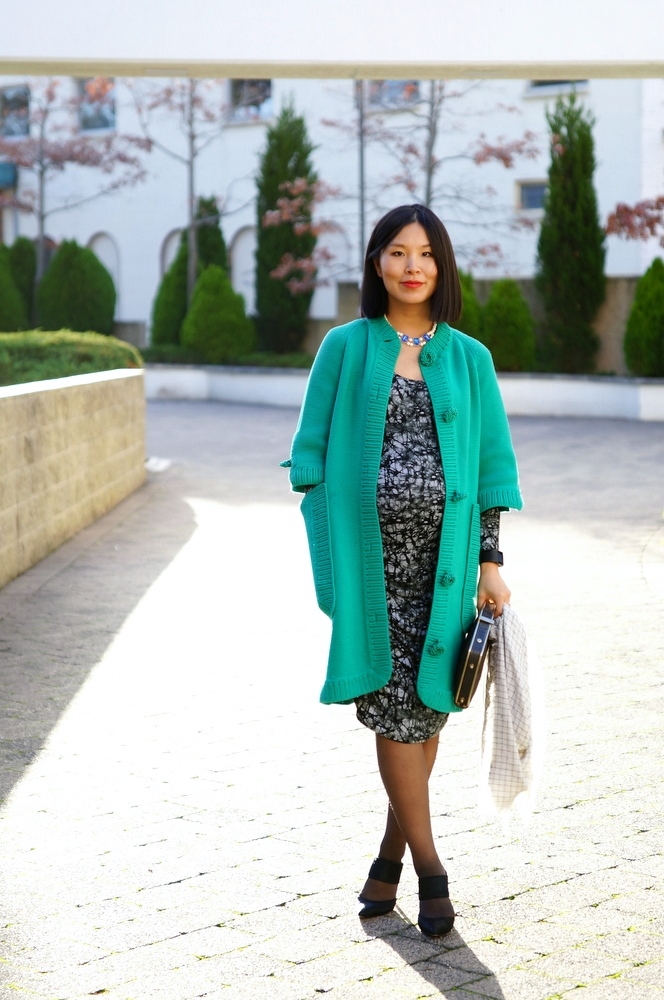 The ‘Celina‘ dress from Soon Maternity should win the prize for ‘Most Versatile Pregnancy Dress”. It’s been the most popular and one of the longest-running styles from the Melbourne-based label.

I had a raspberry version during my first pregnancy. It was happy to be teamed up with everything from denim to grey marle. This web-print, long-sleeved version is a godsend because it’s ultra stain-resistant, absolutely perfect if you have pets, kids or don’t mind cooking in it. I’m looking forward to wearing it for breastfeeding too! 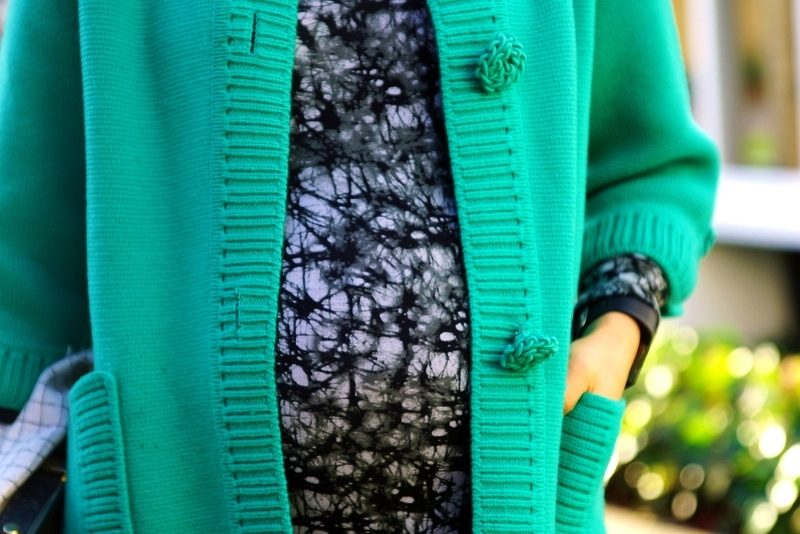 With less than a month to go until the arrival of our precious daughter, I can’t help but to reminisce about the very beginning of my motherhood journey. Being a first-time mom then, I knew it wouldn’t be easy so I had very low expectations for everything. But by the grace of God, I am so thankful that I had a smooth delivery, was able to breastfeed and was also shocked that my figure transformed for the better afterwards.

According to my mom in law, I was ‘thriving‘ on motherhood. And so in no time at all, I was back to doing everything I used to do before motherhood. I even went back to work 8 months earlier than I’d originally planned to. But I was a too gun-ho about it… 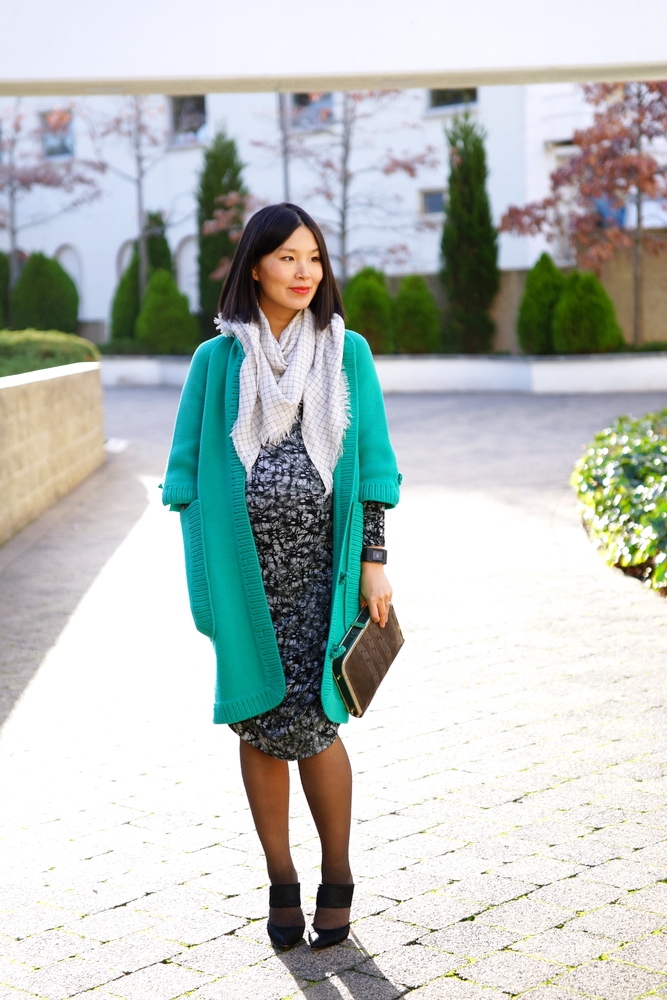 We were house-hunting at the time, so I felt obliged to accept as many shifts as possible, even though hubby advised against it. But I didn’t listen. As a new mom, I was on a mission to prove my worth in what I did. I feared being labeled as ‘just a mom’, even though hubby and my mom-in-law kept stressing that I “already do too much!” Despite their best efforts, the fear of not being able to afford a house drove me to work full time whilst still maintaining all of my prior commitments, including this blog.

In the end, thanks also to severe sleep deprivation (the result of having a child who was ‘allergic to sleep’), I went from ‘thriving’ to barely surviving… I was completely burnt out. When one tries to juggle too many balls, eventually they will fall… 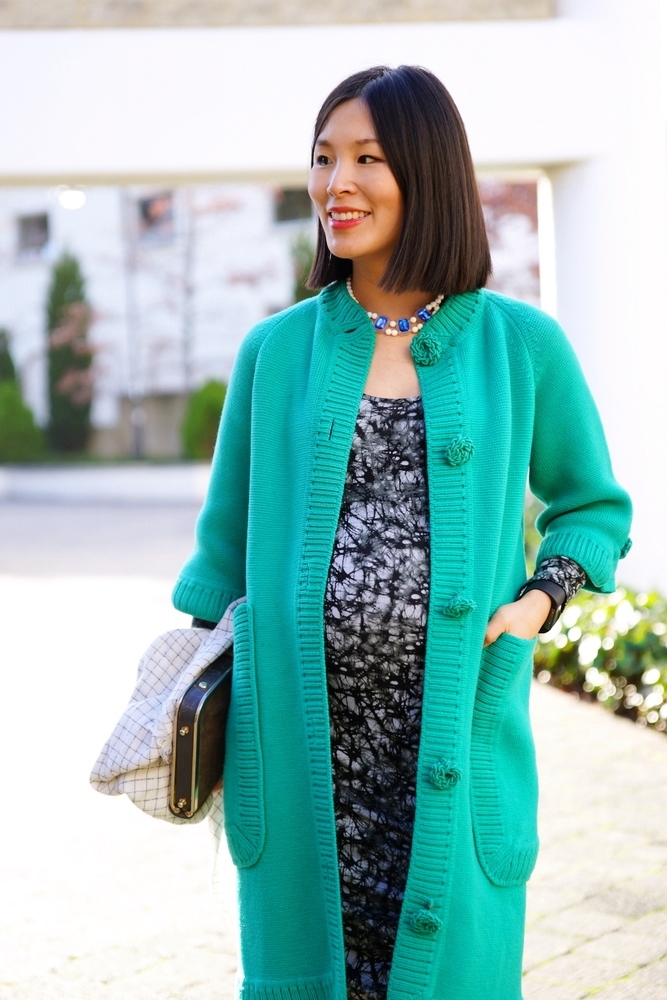 It’s taken a year and a half for me to get out of ‘struggle mode’ back into ‘thriving mode’. I am so thankful that God has healed me of emotional eating, and removed deep feelings of inadequacy. Even our son is sleeping better so I no longer have to get up 4 times every night. Yah!

It’s been an incredibly humbling and life-changing journey. Ironically, my struggles have in turn become blessings as they have transformed me for the better. It’s so awesome that God never wastes our struggles. 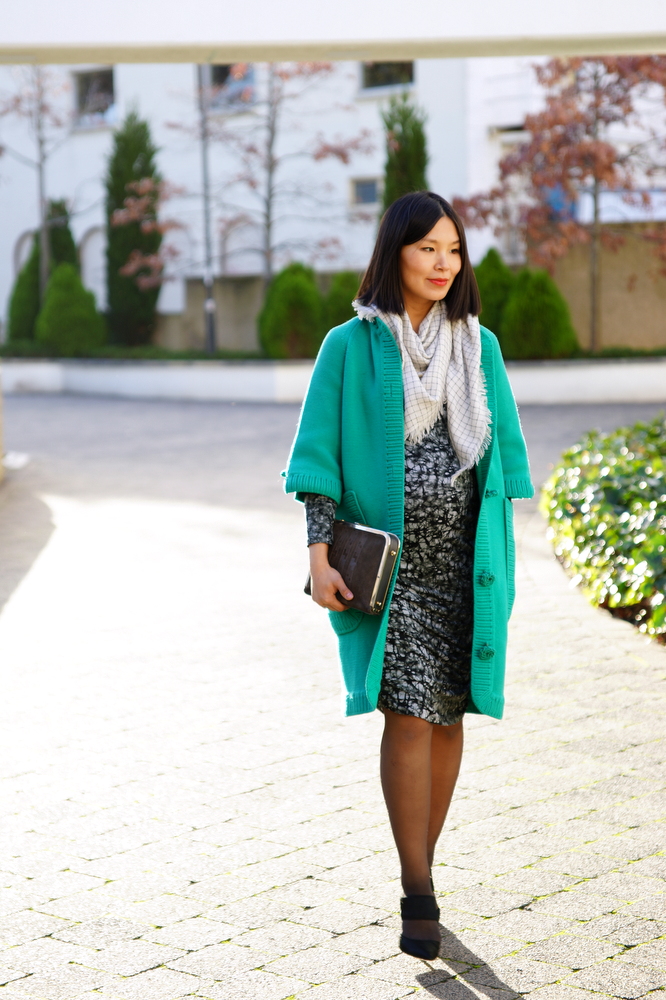 But I hope that this time round, I will learn the important lesson that sometimes in life, less is more, because my worth is not defined by what I do, but in who I am, in Christ Jesus. 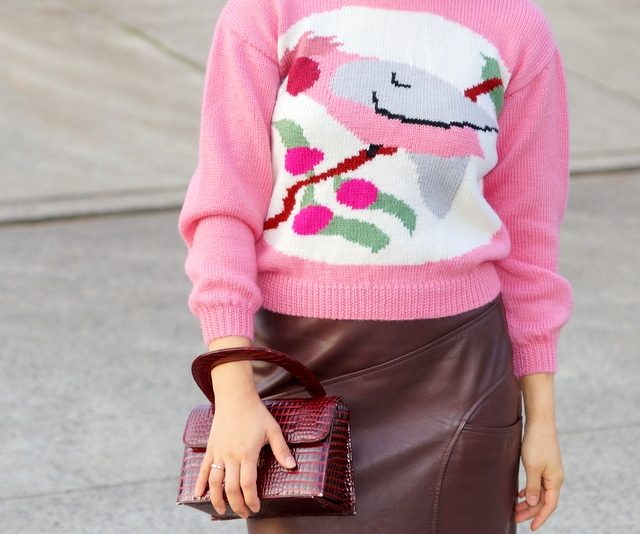 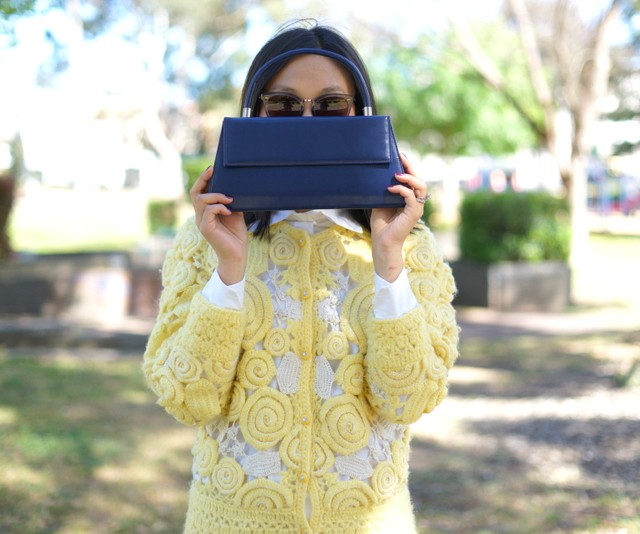