Lost And Found- Part One 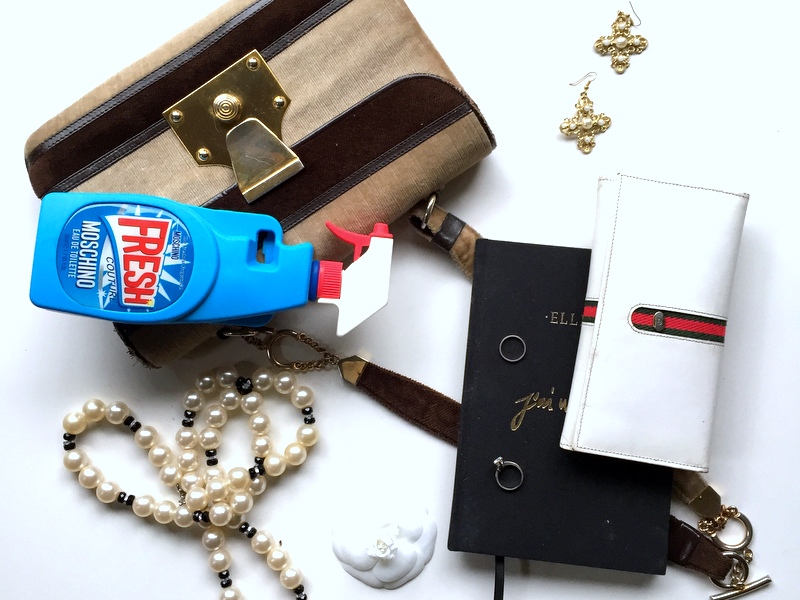 If you have ever lost something valuable and wondered if you would ever get it back, read on. 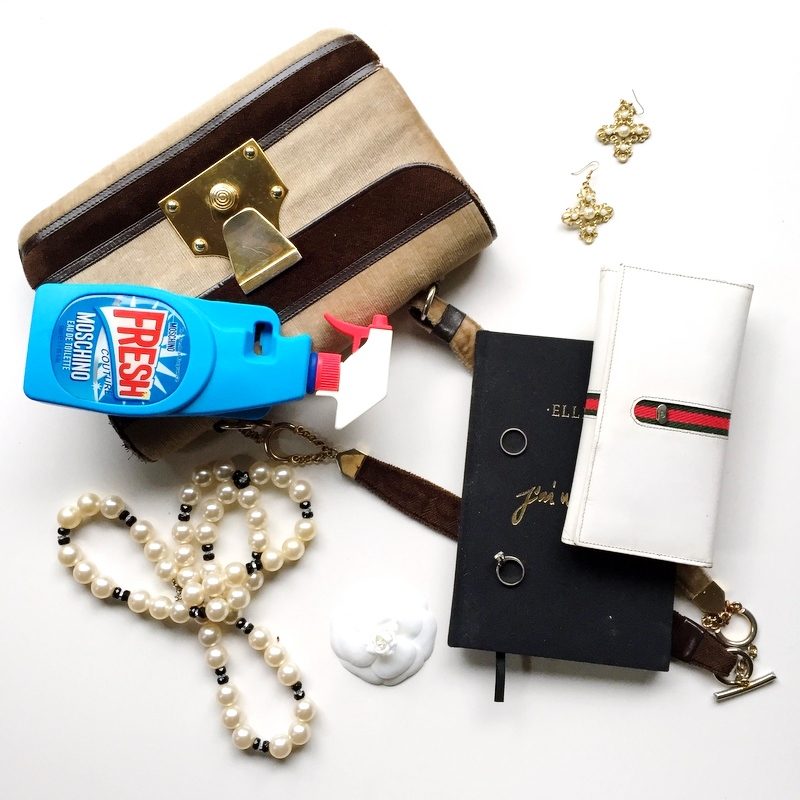 Last week, I lost my wallet.

The crazy thing is that I had absolutely no recollection of how, or when it had happened! I had just taken the kids to a cafe to have lunch with friends. I recall my one year old daughter handing the waiter the credit card to pay. I held her in one arm and the wallet in the other. But some time between café and dinner, my wallet had disappeared into thin air.

My initial reaction was to call the bank to cancel our credit cards. But hubby was interstate for work so he would need them to pay for a taxi ride back home that night. Before I allowed my mind to wander off with a worst-case scenario of someone squandering our hard earned cash, I prayed.

Amazingly, a tremendous sense of peace came over me as I recalled this verse. The anxiety and worry melted away. I decided to not fret but to leave the matter to God.

Hours later, during dinner, the police called with the good news that a gentleman had found my wallet at the car park near the cafe and handed it into the police station. The wallet must have fallen out of my bag as I was packing the kids into the car.

I can’t describe to you how grateful I was! Both for the man, his honesty and kindness, and to God for answering my prayer! But what was even more incredible was that my mother in law just happened to come over that night, so she put the kids to bed so that I could whizz off to retrieve the wallet!

So you see? The lost can be found. But I’ll be sure to zip up my bag next time! 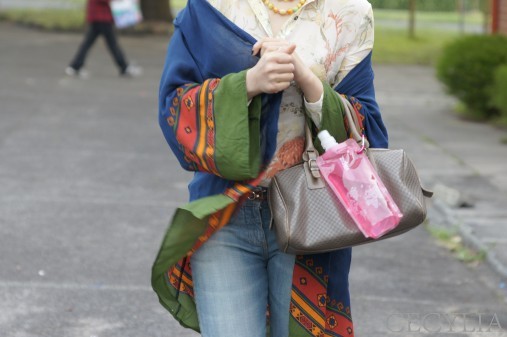 Kimono, the Thing to Wear 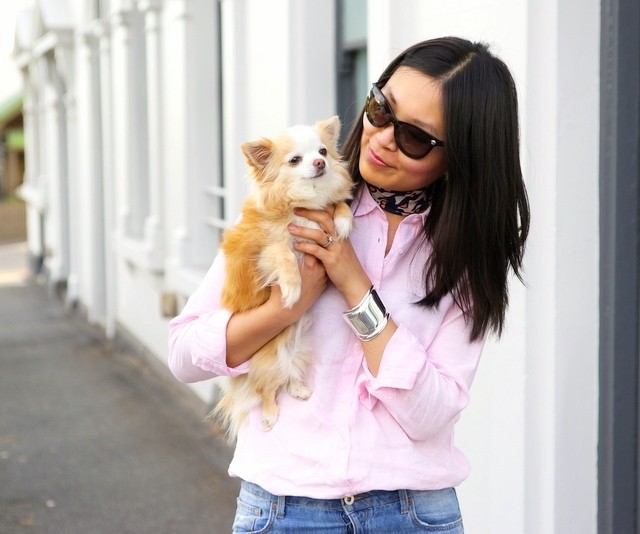