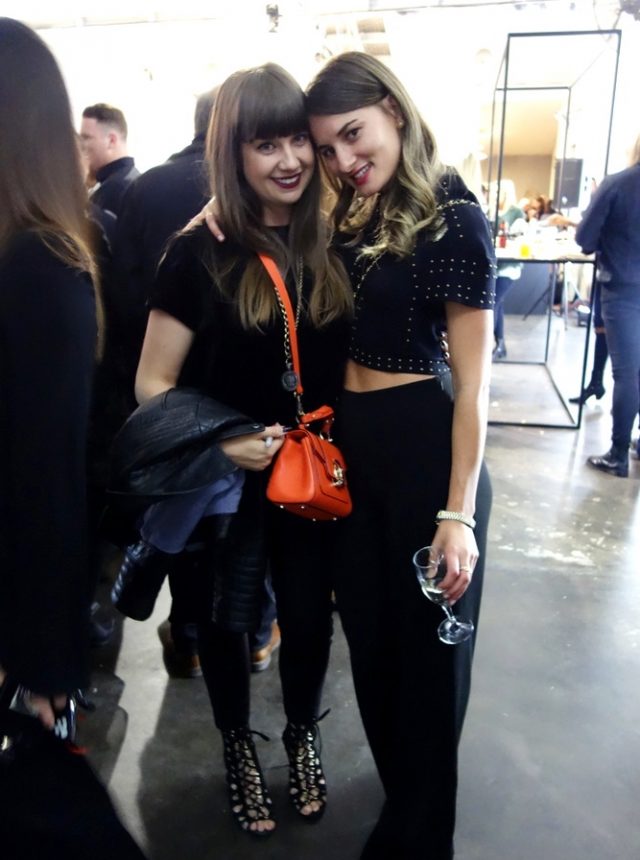 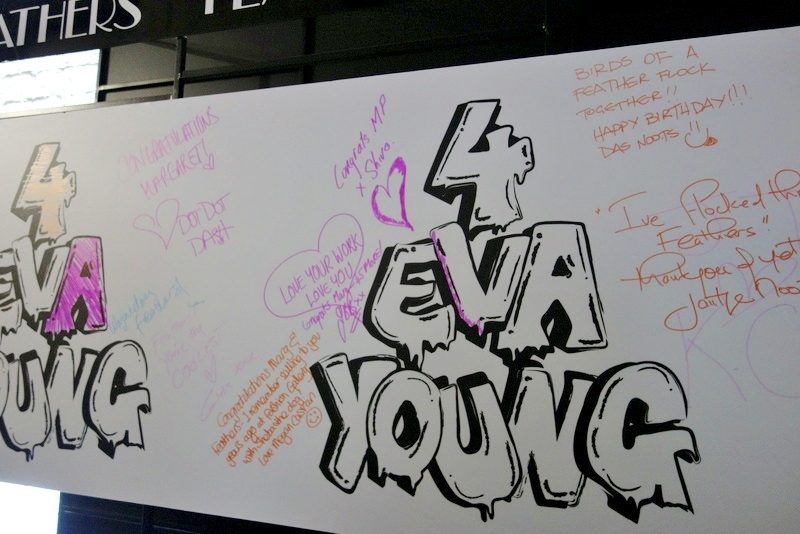 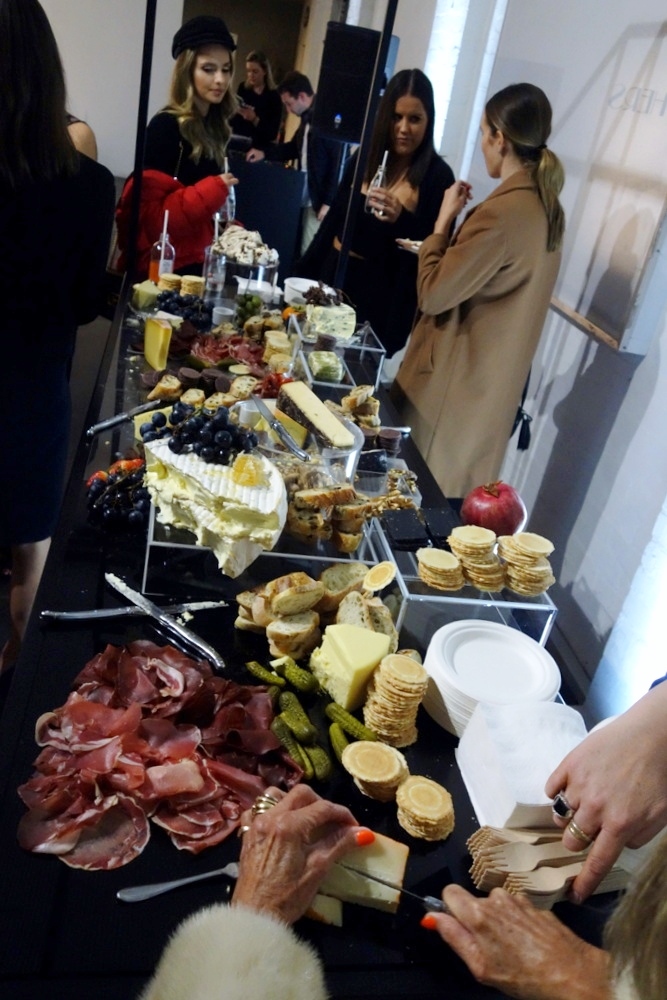 Long time readers of my blog would know that I’m a big FEATHERS fan. One of my first mini skirts was a FEATHERS number. It was cut so well, it actually belonged to my mom before I inherited it! 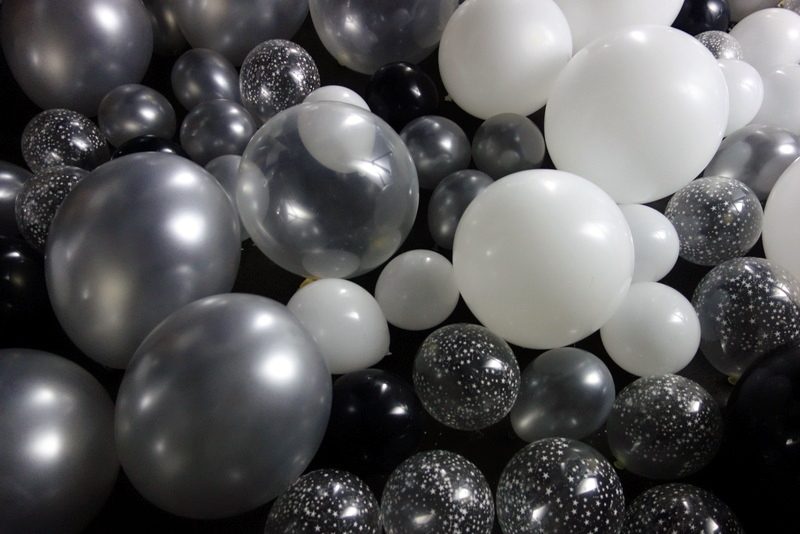 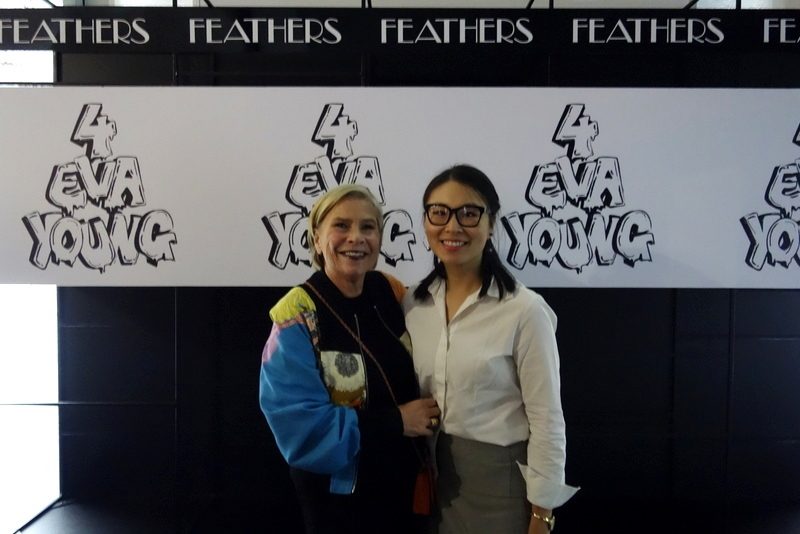 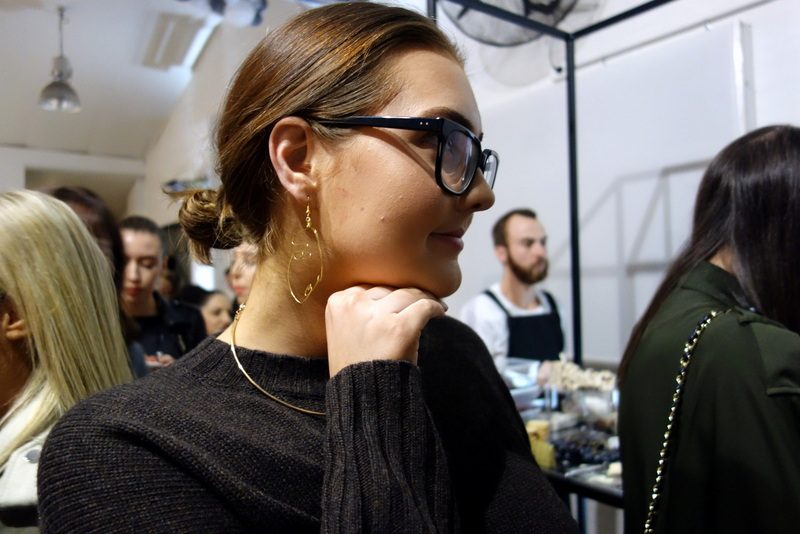 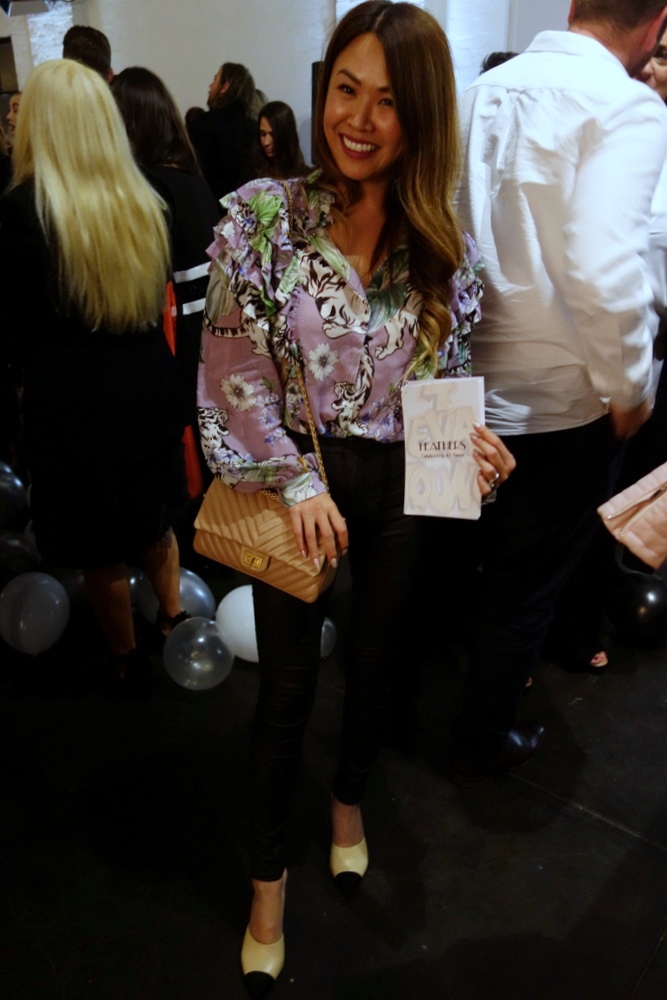 Last night, I exited my motherhood cave to celebrate FEATHER’S 45th birthday with Margaret, Melbourne’s fashion elite and her beloved FEATHERS family, biological and hired. One of her loyal employees have been with her for 17 years! 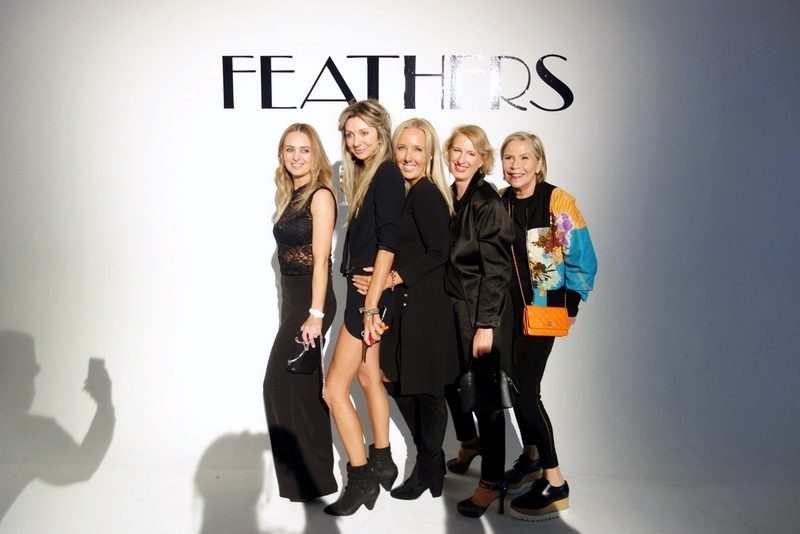 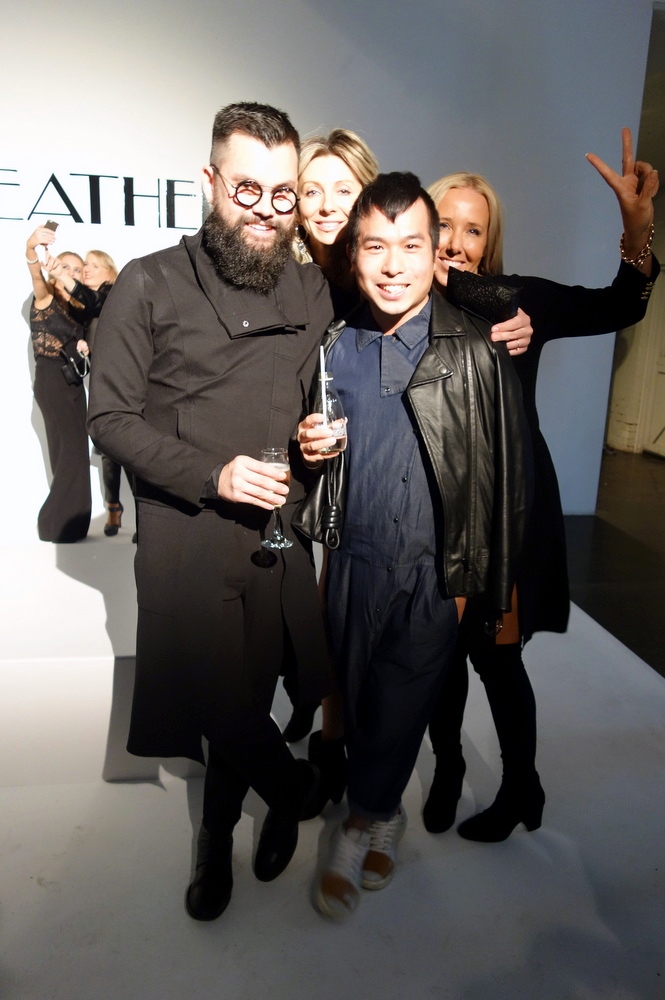 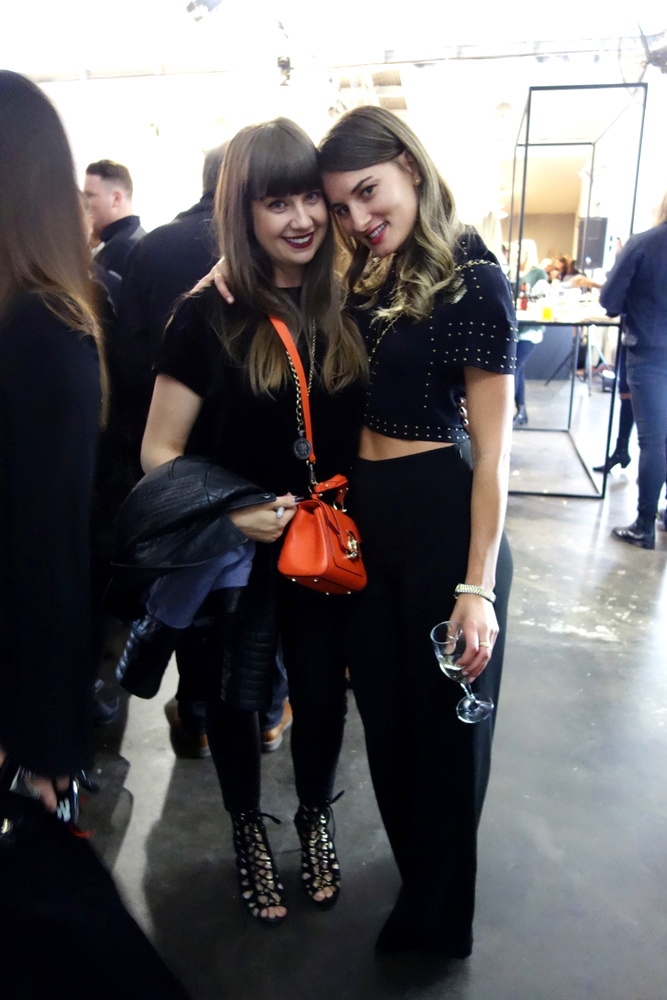 The daughter of a milliner, Margaret was destined for fashion. After working for the prestigious Norman Hartnell, the Queen’s dressmaker, in London, Margaret returned equipped with a wealth of knowledge and experience. 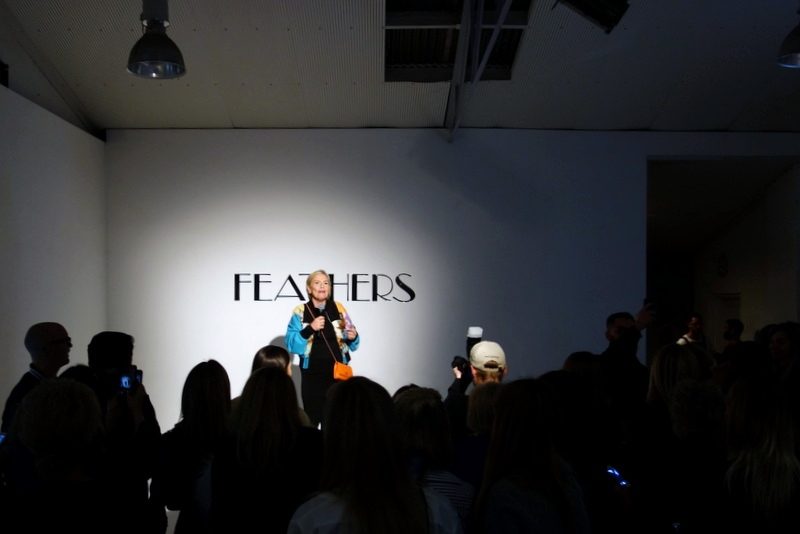 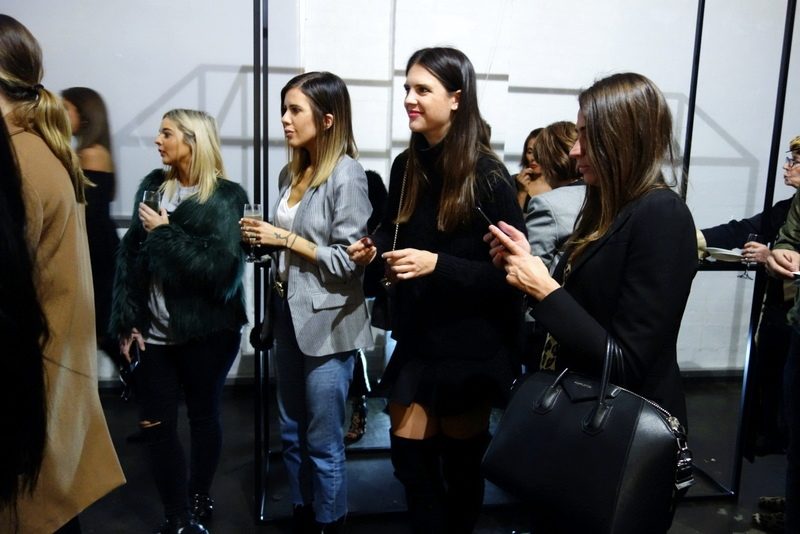 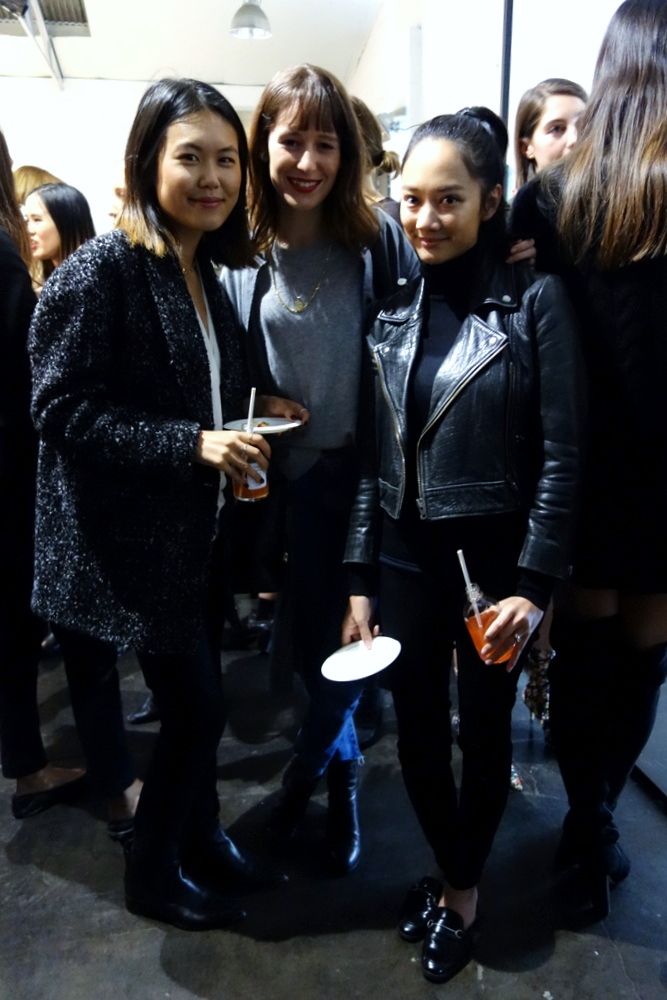 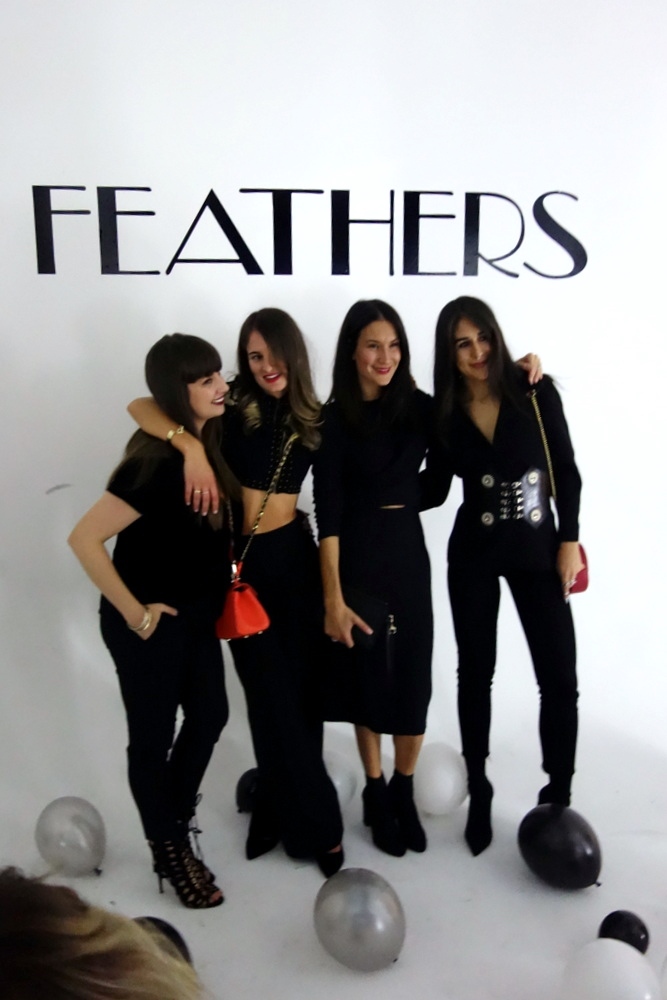 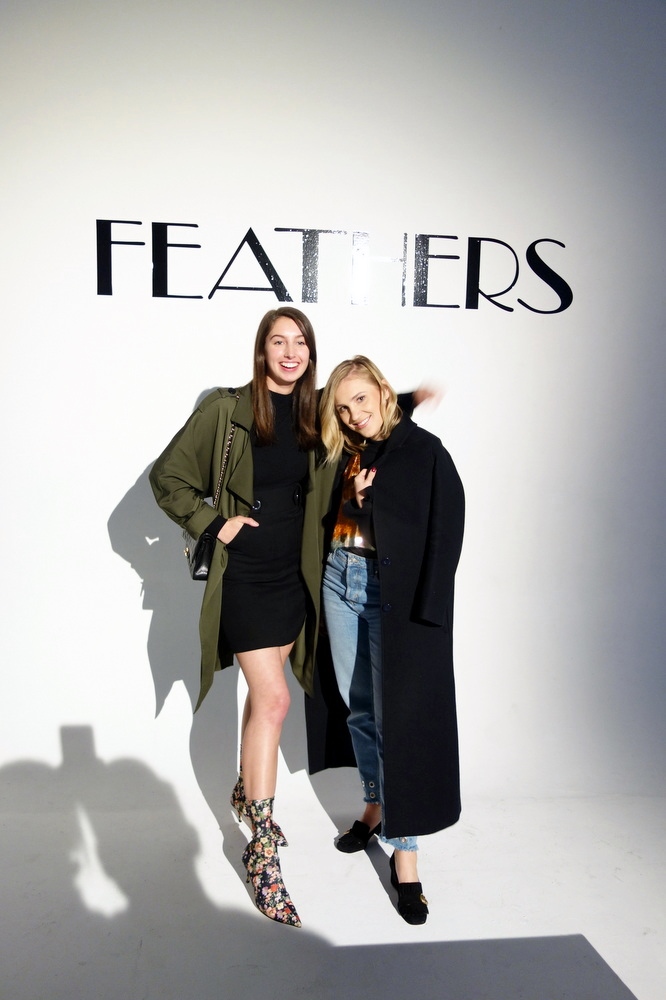 In 1972, after having just endured a divorce which left her with 3 boys to raise on her own, Margaret opened the FEATHERS boutique. Fun fact: it used to be called “The Orange Poodle”. Cute hey? But it doesn’t quite have the same ring to it… Personally, I’d tip my hat to anyone with 3 boys, let alone a single, working mom!

It wasn’t until she had carried Australian designers for 25 years that Margaret started designing her own range ‘Feathers by Margaret Porritt’. And the rest, they say, is history!

Margaret strategically placed her office behind the flagship Hawksburn store in order to get feedback from her loyal customers. After all these years in the industry, she knows what Melbournian women want- classic, comfort and chic. Oh, and lots of black! That’s the winning formula of FEATHERS. It’s no wonder that mothers and daughter alike flock to her boutiques. They’re guaranteed styles that last, cuts that fit, and forms that flatter. I can’t wait to take my daughter there in the future. So, here’s to another 45 years of fabulous fashion FEATHERS! 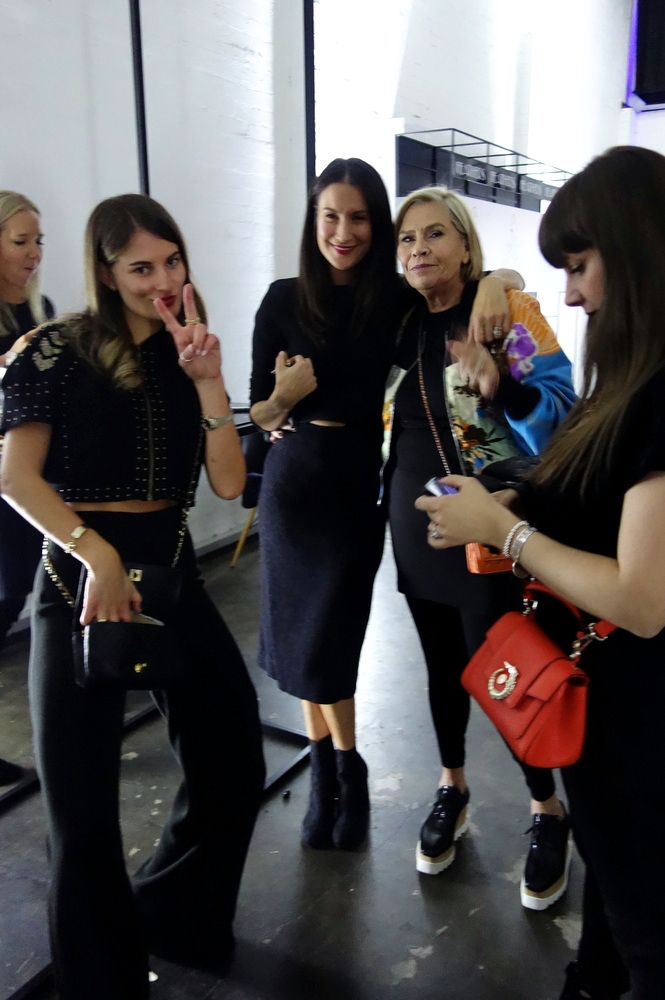 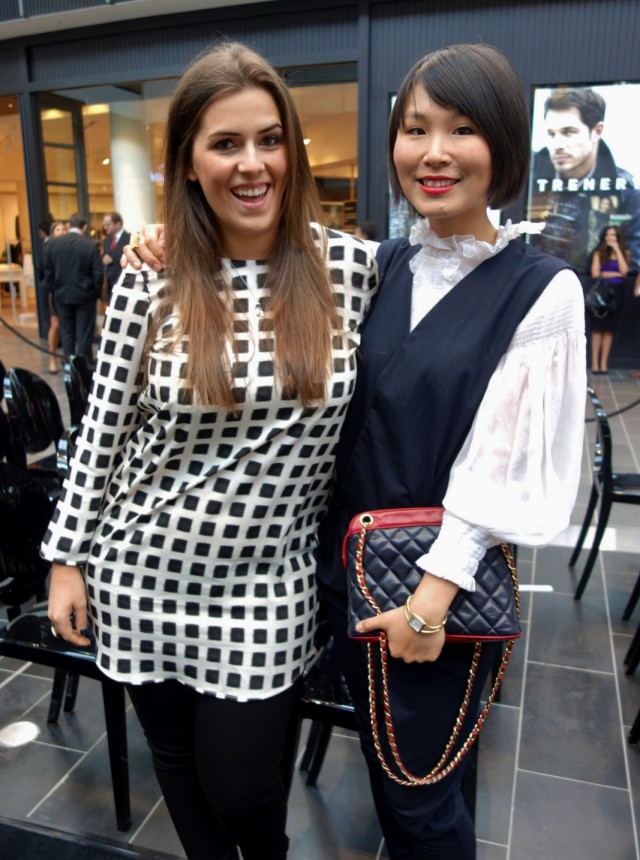 The High Point of Fashion 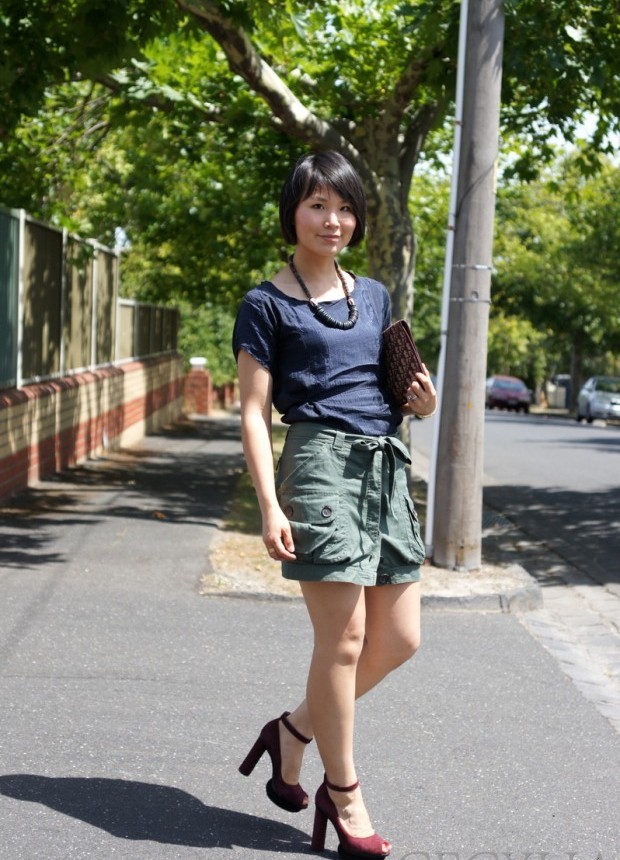 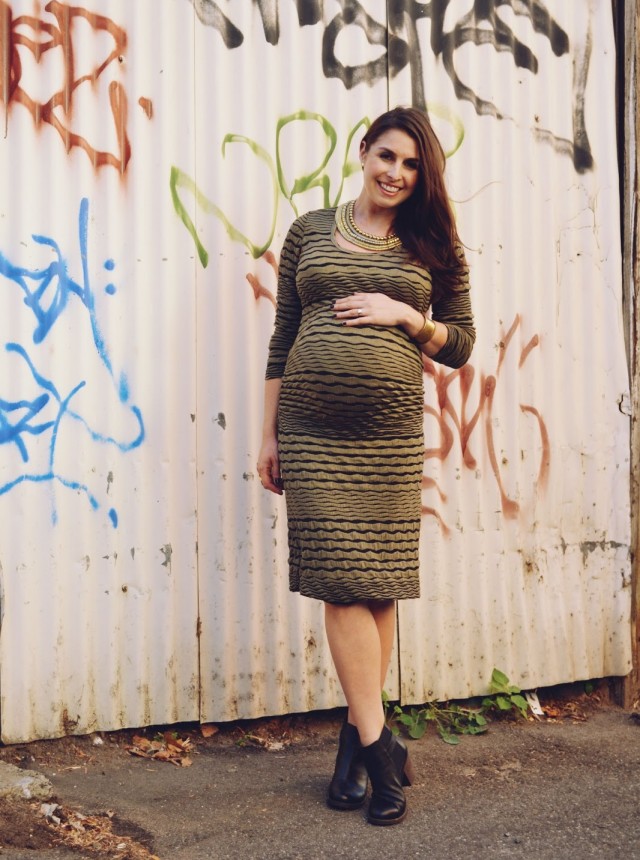