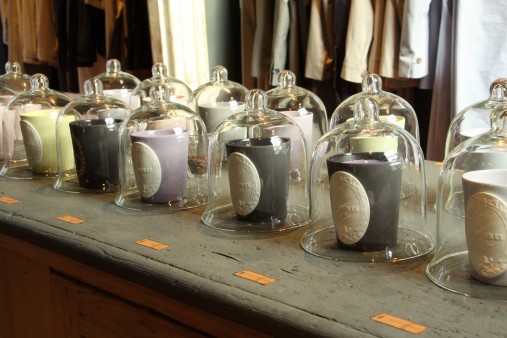 Hello lovelies? How was your weekend? I hope you had a terrific time. I was scheduled to work, but when I rocked up at 8:30am to the vet clinic after driving over 20km, it turned out that the roster had been changed and no one remembered to call me. Oh well, at least I got to wake up early and read The Age and miraculously scored a weekend off! Instead of sulking, I worked on my Media Kit and the Press page of the blog, and wish to extend my utmost gratitude to everyone who have featured me on their blogs and publications. I am so honored. Thank you so much.

Sunday was one of the best days I’ve ever had. No exaggeration. Got to visit the Oakleigh Market and found some lovely vintage treasures (to be revealed in future posts), met a dear friend at LuxBite to satisfy our sweet cravings, checked in to The Cullen hotel in celebration of our 4th wedding anniversary and went to watch the BILL CUNNINGHAM film. Boy was I blown away, by Bill’s sincerity, humility, kindness and lightning fast photographic skills. His pure appreciation of aesthetics that was not tainted by class, status, money or labels, as well as his simple lifestyle and fiery love for his work brought me to tears and to my knees (metaphorically). This has been the most inspiring movie I’ve ever seen. EVER. So since we are on the topic of fashion and style, I wrote this article to see what your stance is.

A question I often always ask people around me is, ‘Why do Australians like football and food more than fashion?’ Now before you jump to the comments section to answer this question, allow me to share my suspicions.

There are many ways to skin a cat. The football industry is a multi-million dollar one, albeit a boring one, in my opinion. Aside from the big bucks, there is a lot of politics involved, and football is afterall, the national sport of Down Under. It is talked about in nearly every page of the newspaper, especially in the Sports section. There are countless TV shows and advertisements related to sport, and compared to fashion, it is like comparing Goliath to David.

Food, oh glorious food. How can anyone say no to food? We live for food, especially after the introduction of ‘MasterChef‘, the fine dining sector of the economy is enjoying a scrumptuous boom. It seems that there are more cafes, restaurants, pubs and bars than there are culinary dishes. Everyone is learning to cook, enjoying food and neglecting fashion. The GFC is not helping either, as more people stop treating themselves to new garments and accessories, and instead indulge in edible experiences.

Fashion is so much more exciting, prettier, and enticing. However Australians, as a whole, much prefer watching the footy and food shows than ‘Australia’s Next Top Model’ or ‘Project Runway’. The difference in interest is mind-boggling. Why is that? I contemplated, considered and finally conceded the following reasons.

Sometimes I wonder, if the majority of our fashion industry was not dominated by big chain stores which produce mediocre fashion, and instead clever designs and high end fashion was in the limelight, would more people become more intrigued and develop more appreciation for design and fashion? I’d like to think so. I call it ‘the best thing since good bread’ effect.

I experienced this phenomenon first hand when I went to Paris years ago. I have never liked bread or butter in my life, until I devoured the entire basket of heavenly baked deliciousness with creamy butter before the arrival of the 1st course of my Parisian dinner. The bread in Paris changed my life, well at least my appreciation of bread. Good bread is amazing! Now I don’t eat bread unless it’s the good stuff.

Similarly, I never used to liked candles, the ones I remember smelling when I was young nearly made me nauseaous because they were made from synthetic chemicals. I never understood why people adored scented candles, I recall asking someone once ‘But don’t they make you sick?’ and getting a confused well-plucked eyebrow movement in response. But after expriencing the aromas of Ladurée, Archipelago and Fragonard candles, I find myself completely addicted to exquisite fragrant candles. They are the best! Why buy cheap and nasty when you can have the seriously scented?

Anyway, I could go on about my ‘best thing since good bread’ theory, but you get the drift. Can you guess how I became so passionate about fashion? Definitely not from reading catalogues from budget retailers or mass market brochures. It’s the good stuff that inspired me like this online magazine.

There is so much amazing fashion in Australia. This country houses some of the best designers, stylists, retailers, models, and photographers in the world. The public needs to see real fashion in the spotlight it deserves rather than fashion appearing in the media as a ridiculed or mocked subject. Fashion is a language, a universal language, and a powerful one at that. Bill Cunningham fondly describes fashion as ‘the armour to survive the reality of everyday life.’ Without fashion, Bills says it would be getting rid of ‘civilisation‘. What one wears says so much about them. It is capable of transformations, elevations, and can even help its wearer speak another language, a confident body language, for example. Somehow I doubt carrying a football or a frying pan would have the same effect. 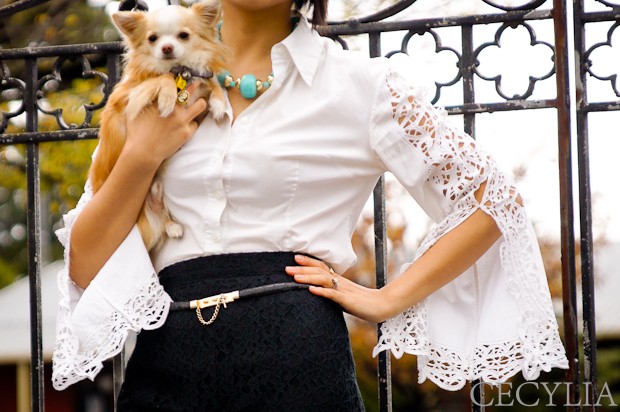 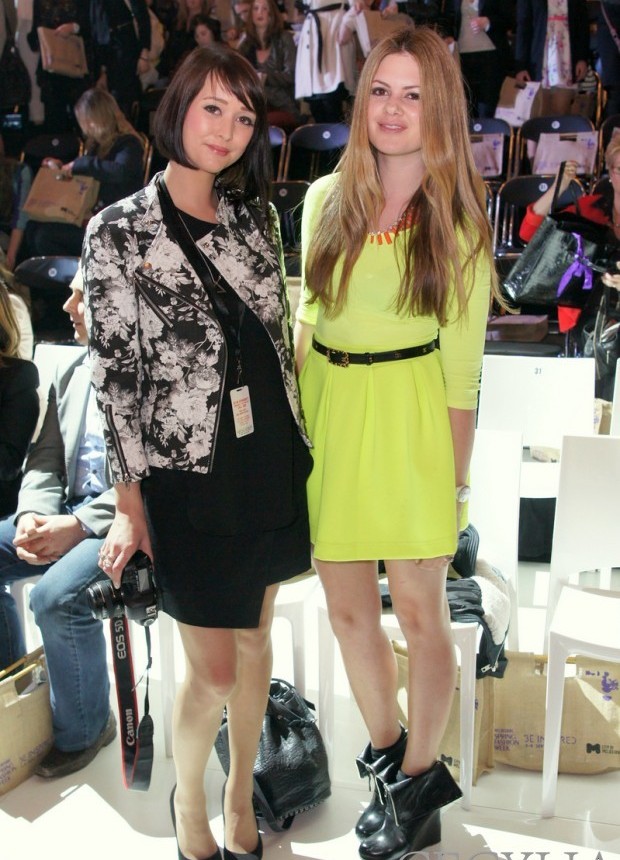 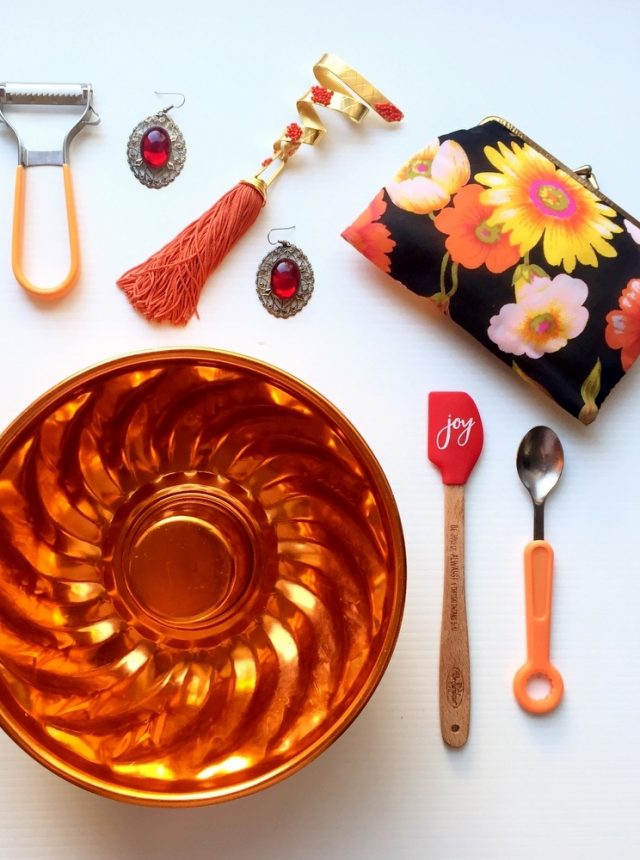